What is the Difference Between XEOMIN and Botox? 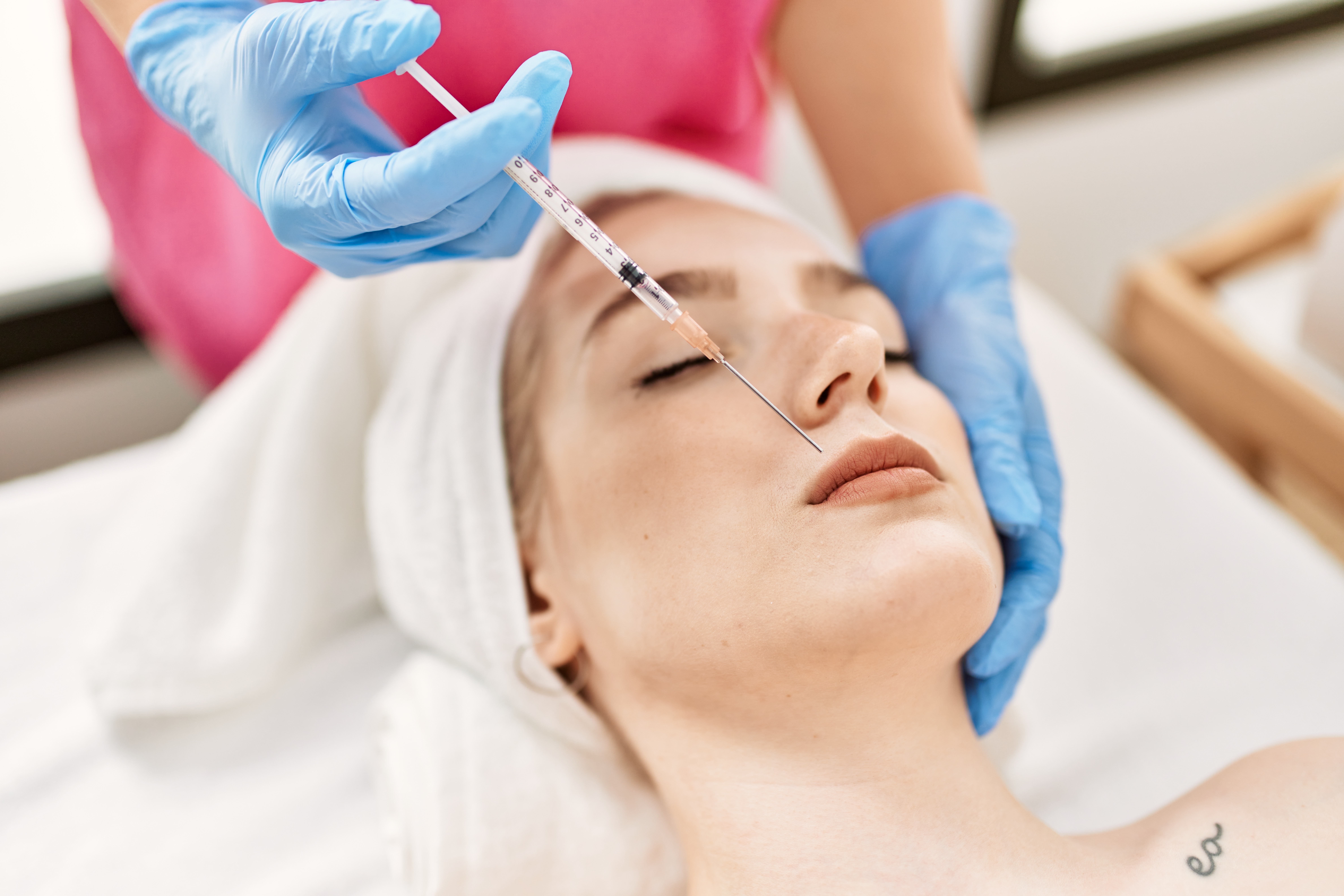 Non-invasive cosmetic procedures have made cosmetic treatments more accessible now more than ever. Smoother skin and a youthful and vibrant look are all attainable through injectables. Xeomin and Botox treatments are currently some of the most popular injection cosmetic treatments. If you’ve been keeping an eye on the latest beauty products and treatments, you’ve most likely heard about Botox. Botox softens the fine lines and wrinkles, but did you know that another product accomplishes the same characteristics? Xeomin is another product that allows you to ward off signs of aging. Although there are similarities between Xeomin and Botox, there are significant differences that you need to keep an eye on. So in this blog, we will explore the differences so that you can, later on, identify which of the two best suits your needs.

How Are Xeomin  And Botox Similar?

Both Botox and Xeomin have very similar procedures. They both are injected into your face to work, cost roughly the same, and their effectiveness lasts approximately the same time. From a patient’s viewpoint, they can see no difference between them. Xeomin is an FDA-approved injection in 2010 that temporarily relaxes muscular activity in the targeted area. On the other hand, Botox is also an FDA-approved injection approved for cosmetics back in 2002, but the Botox formula was used way back in 1989 for certain medical uses. Likewise, Botox was recently approved to prevent chronic migraines in 2010.

These two injections use botulinum toxin, the exact toxin that causes botulism—a paralysis commonly caught through food poisoning. While they are toxins, they have many uses in the medical field. Doctors use formulas of botulinum to treat strabismus, overactive bladder, and blepharospasm. These are just a few examples, and there are plenty more applications. Once Botox and Xeomin are administered, they can start working within a week. Depending on how your body reacts, the results of these treatments can last anywhere from 3 to 6 months before you need follow-up injections.

What Are The Differences Between Xeomin  And Botox?

Although their applications and base formula are very similar, you shouldn’t use Botox and Xeomin interchangeably. They are identical on the outside but underneath are some complex procedure that achieves specific medical or aesthetic needs. Here are some differences between Botox and Xeomin:

While their base formula is the same neurotoxin called botulinum, some differences exist. Botox has botulinum and other ingredients that make up its formula. Each vial of Botox consists of sodium chloride and botulinum type A; depending on the Botox provider, there could be more additives and different kinds of proteins. On the other hand, Xeomin is straightforward, even sometimes referred to as “naked” neurotoxin. They refer to Xeomin with that name since Xeomin consists of just one ingredient, which is just botulinum.

The nature of Xeomin’s simple makeup allows the patient to build lesser resistance over time. Likewise, there are few chances of an allergic reaction since it only contains one ingredient. Meanwhile, Botox patients will develop more resistance against Botox, so with frequent use, the cosmetic treatment isn’t as effective as it used to be.

Another factor that differentiates Botox and Xeomin is their treatment results. Botox patients will see a difference in their facial structure as soon as three days. On the other hand, Xeomin patients will see differences a day later than Botox, which is four days. However, the duration of these treatments is very similar. After applying Botox or Xeomin in a specific area, the results can last as long as three to six months. In rare cases, even up to a year.

On average, according to different users, Xeomin costs $425 while Botox costs $550. The reason for Xeomin’s cheap price point is because of its ease of distribution and storage. Xeomin has only one ingredient, botulinum, which means creating the formula, distribution, and storage is far simpler than Botox. Estheticians don’t have to refrigerate Xeomin, while Botox needs refrigeration. The lesser the complexity of an item, the easier it is to make and handle. It is also likewise lesser prone to other risks.

Of the two brands, Botox is undoubtedly more popular than Xeomin. Botox has long been a household name, approved for cosmetic use since 2002, while it wasn’t until eight years later that Xeomin was approved for cosmetic use. Botox and Xeomin were initially created for medical practices, and they’ve certainly done their work there. You can see the application of Botox in medical procedures to treat injuries from sports and other illnesses. Meanwhile, Xeomin is used to treat muscle spasms, stiffness in the arms, cervical dystonia, and chronic drooling in children.

How Does The Procedure Happen?

If you’ve decided to pursue either Botox or Xeomin treatment, the treatment is very straightforward, almost no trouble at all. The procedure will start by cleansing the area that is to be injected. Your esthetician will also mark reference points on where to inject. The injection is mostly painless, but they will use either ice packs or numbing cream to reduce the pain to make you as comfortable as possible. After that, they will use a fine needle and then inject either Xeomin or Botox in the marked areas. Depending on how many areas needs some work, it can take only a few minutes to an hour.

While the procedure is easy, the aftercare is somewhat tricky. You’ll be asked to keep your head level and stand upright for the next four hours. Likewise, you’ll be prohibited from doing any strenuous activity for several days.

If you are unsure which botulinum injections you should use, reach out to Scinature Aesthetics. They can give you professional advice on which treatments suits your need and wants, and at the same time, deliver the best results.

What Is PRP Hair Restoration? Is It Effective? How Soon Does It Start?
May 4, 2022

What Does The OxyGeneo Super Facial Treatment Feel Like?
March 7, 2022

Does Xeomin Last Longer than Botox? Everything You Need to Know About Xeomin
February 1, 2022

What is the Fotona 4D Skin Rejuvenation?
December 9, 2021