Does Xeomin Last Longer than Botox? Everything You Need to Know About Xeomin 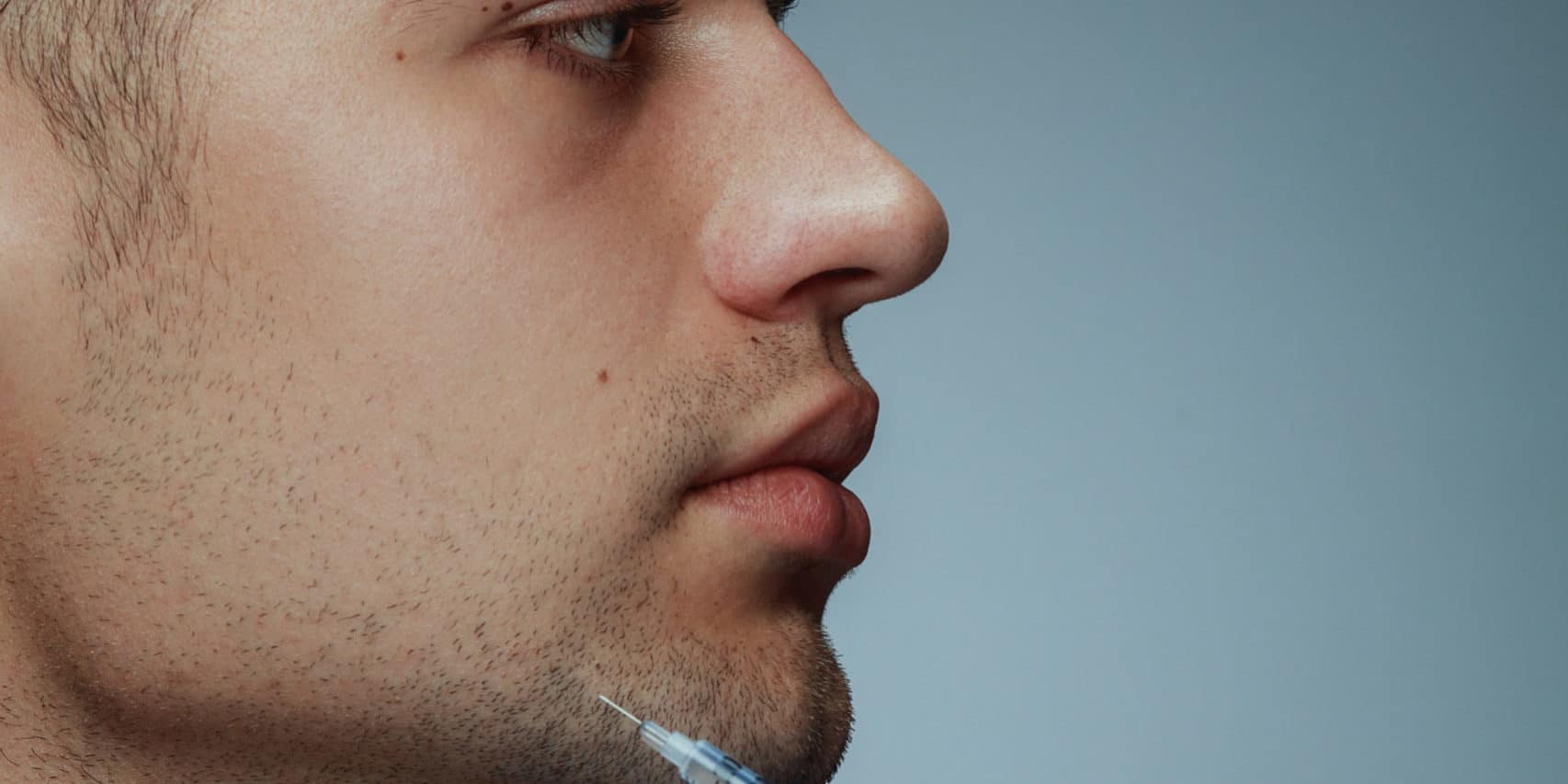 It is now time to compare Xeomin vs. Botox. There’s frequently little we can do as we get older to get rid of our face’s annoying fine lines, wrinkles, and other trouble regions. However, wrinkles appear quickly and with a fury for some of us. So much so that an increasing number of people are seeking assistance to keep their skin appearing fresh and in check with the help of injectables and fillers.

50% of young women are concerned about wrinkles, especially as they become older. There are several skin care products and treatments available to assist. On the other hand, injectable and fillers such as Xeomin or Botox injections may be recommended by a dermatologist or a cosmetic surgeon. So the real question is, which injectable and fillers last longer? Is it Xeomin or Botox? Let’s talk about it.

To grasp the fundamental distinctions between Botox and Xeomin, we need to look at what they have in common. To begin with, both of these procedures are injectable treatments intended to make skin seem younger by reducing the visibility of wrinkles and fine lines. Second, the primary component in these injectables is the neurotoxin botulinum toxin type A produced by the bacterium Clostridium botulinum. How does it work? The neurotoxin is injected into the muscles, stopping the neuromuscular impulses. The critical distinction between Botox and Xeomin is in their added components. Botox contains other proteins, whereas Xeomin contains simply the botulinum toxin.

There may be more minor difficulties with antibody resistance by injecting only the botulinum toxin, common in women who receive regular injections.Another significant distinction between these two is stored and who manufactures them. Botox, manufactured by Allergan, is kept in a refrigerator. Merz Pharma’s Xeomin can be kept in a freezer, refrigerator, or room temperature. Because Xeomin is easier to keep than Botox, you may be able to find it in more medical spa facilities. Depending on how they maintain their other items, they may store simply Xeomin or both.

Now that we’ve gone over the primary distinctions between Botox and Xeomin let’s see how effective each is. While they are both treated in the same way—they start working the minute the injectable is injected into the muscle, and effects are generally seen within one to two weeks on the skin itself—their efficiency differs according to research. Xeomin lasted longer and functioned faster than Botox, according to research published in Clinical, Cosmetic, and Investigational Dermatology. Xeomin was the apparent winner in this six-month research that involved 180 subjects.

However, after four months, the outcomes of a research conducted by The Journal of Dermatology Surgery with 250 women who had either 20 units of Botox or 20 units of Xeomin were the same. Given all of this, it’s unclear which of these two is the most effective. However, you can be confident that the advantages of Botox vs. Xeomin are comparable in general.

However, suppose you intend on getting multiple injections. In that case, Xeomin may be a better option since, as noted in the previous section, there may be fewer difficulties with antibody resistance growing over time.On the other hand, Botox is a better choice if you want quick results. Botox often produces effects within 72 hours; however, Xeomin may take 2-3 days.

Conditions that they cover

Although both Botox and Xeomin are used to help your skin look younger by reducing the visibility of wrinkles and fine lines, these two injectables also cure other conditions. These conditions differ due to the history of the medications and what they have been licensed for overtime.Botox, which the FDA licensed in 1985, is used to treat excessive sweating, urine incontinence, overactive bladder, migraines, headaches, and aesthetic treatments. Botox can also be used to treat eyelid, neck, and limb contractions, as well as muscular spasms.

Xeomin, which the FDA licensed in 2010, can be used to treat eyelid, neck, and limb spasms in the same way that Botox can. It can also be used to alleviate excessive drooling. Xeomin is also used for aesthetic purposes, including temporarily reducing crow’s feet, forehead wrinkles, and frown lines. As you can see, while Xeomin and Botox have some overlap, there are some distinctions in what they cover.

Side Effects and Aftercare

Botox and Xeomin require extra attention to get the most out of the procedure. Try not to touch or massage the injection sites as soon as you leave the doctor’s office. Touching or rubbing the affected regions may cause the botulinum toxin to spread to another section of your face. This movement may have unintended consequences.

It would also be beneficial to avoid exercise and other intense labor for at least 24 hours following therapy. The increased movement and sweat, similar to massage, might relocate your injectable, diminishing its effectiveness. Alcohol, sun exposure, and tanning can promote bruising, so refrain from drinking and tanning for at least 24 hours. Aside from bruising and swelling, most Botox and Xeomin users suffer no adverse effects. However, there is always a danger connected with every surgery. These are some examples:

If you experience unusual side effects that linger for many days, consult your doctor right away. Your doctor can devise a strategy to mitigate the negative impact. However, get immediate medical attention if you are experiencing difficulty breathing, speaking, or seeing.

There are some parallels and distinctions between Botox and Xeomin. Botox benefits from being around for a more extended period, making it a trusted brand. This suggests that the majority of people interested in injectables will choose Botox. On the other hand, Xeomin is equally efficient in reducing wrinkles in the brows, the forehead, and eyes. Xeomin also benefits from being ‘naked,’ which means it was designed to be strong while minimizing the possibility of adverse responses. Botox is a more versatile medication, although it can still be used with Xeomin.

Best of all, both can assist in diminishing the appearance of wrinkles for months at a time. The efficacy of each injectable is currently being debated. According to research, Xeomin can persist longer than Botox. Other research, however, suggests that both have comparable effectiveness in the exact locations. Trust your doctor to utilize the appropriate injectable for your anti-aging aims.

What Is PRP Hair Restoration? Is It Effective? How Soon Does It Start?
May 4, 2022

What Does The OxyGeneo Super Facial Treatment Feel Like?
March 7, 2022

What is the Difference Between XEOMIN and Botox?
January 6, 2022

What is the Fotona 4D Skin Rejuvenation?
December 9, 2021